“All journeys have secret destinations of which the traveler is unaware.”
— Martin Buber

When we travel many of us are eager to see new places and meet new people, but we may have so many expectations and preconceived ideas about a place that we miss the magic that is unfolding right in front of us.

In his book The Art of Travel, Alain de Botton writes:

“The pleasure we derive from journeys is perhaps dependent more on the mindset with which we travel than on the destination we travel to.”

Such is the case of 24-year old Ben (Antonio Aakeel), a shy and serious young Pakistani Briton who arrives in Granada, Spain, from London planning to surprise his longtime girlfriend Helen who is there for a study abroad year. But Helen is not happy to see him and says she is no longer in love with him. 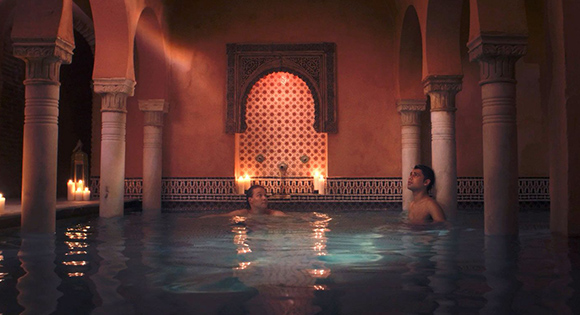 Ben shares his frustration and disappointment with Amelia (Quintessa Swindel), a woman he met on the train and who is staying at the same hostel. She challenges him to open his heart, mind, and soul to the ancient city, its artistic wonders, and large international student population. Nothing is permanent, she insists, and he just needs to know when to pack up and move on. But this single-minded young man just cannot let go of Helen’s rejection of him.

Fortunately, Ben gets a room with some students (Oscar Casas, Julius Fleischanderl, Laura Frederico) who introduce him to the hedonistic pleasures of the city which include drinking, dancing, intellectual discussions, and debates over the meaning of life. His stay in the city extends into months and his appreciation for the Spanish lifestyle helps open his mind to the mysteries which are overtaking him. Granada has “duende,” he learns, a special energy that embraces pain, struggle, and passion. A Pakistani local (Ezra Faroque Khan) invites him to his tea house and affirms that home is wherever you feel a sense of belonging. 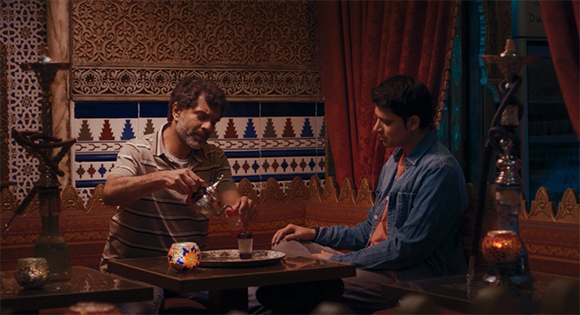 Writer and director Abid Khan does a fine job showing us how travel, new friends, and a new culture can be transformative.

Previous post Soulmate vs Life Partner: A No BS Guide